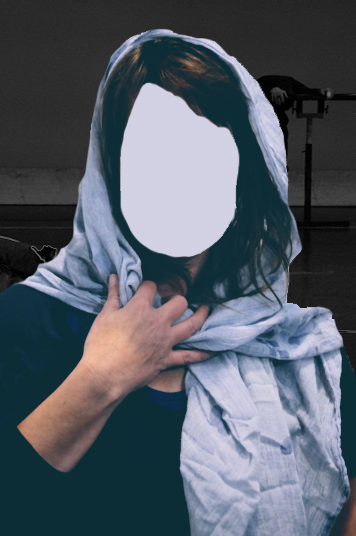 Casilda Bright is the third child of the explorer and author James Bright and artist Cleo Sayeed. Her older siblings are twins, Angus and Amora, five years her senior.  Her mother Cleo left the family in 1971 to travel and find herself, leaving James and various grand-parents, friends and au pairs to look after the children. Casilda was sent to boarding school at 8 years old. She did relatively well both academically and in sports, but developed an eating disorder as a teenager and did not complete A levels.

She wrote about her illness and treatment for a girl’s magazine and realised she wanted to go into journalism and insisted that her uncle, Sir Liam Bright, allow her to become an unpaid intern with his newspaper, the Interlocker. Whilst there, she broke the story on contaminated bottled water almost unaided, winning the Young Journalist of the Year in 1989 when her mother, hearing the news, made contact again. Cleo was by now on her third marriage

Casilda was one of the youngest journalists embedded with troops in Iraq and has collected a myriad awards and accolades from her peers.

She has never married but had several intense relationships including one with the photographer Gary Layton, who was sadly killed in Libya in 2010.

She lives alone in a small flat on the outskirts of Bath. Her older brother and husband also live in Bath and they are all close. Her older sister, Amora, lives in London near their father. Amora is also happily married with two children, but is close to neither Casilda nor Angus.

Casilda sees her mother rarely, a couple of times a year at most, and almost always falls into a depression afterwards.