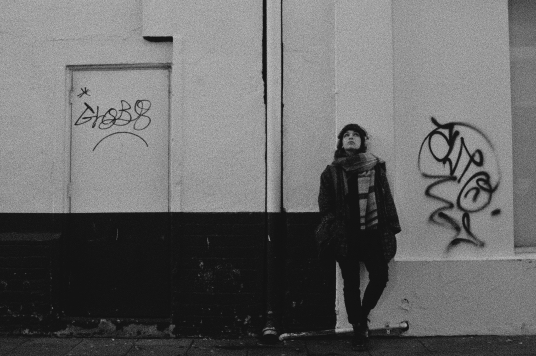 Lily-May was the first child born to writer, Alice, and business consultant, Noah. She is named after her two grandmothers, Lilian and Maya. Her younger brother, Victor-Björn (named after his grandfathers), was born four years later after the family moved to England from their mother’s original home in Iceland. Lily-May grew up in Devon and when she was 12 her father had expanded his business in Europe so the family kept their Devon house but moved to Berlin where Lily-May lived until she was 19. After she graduated from school she moved to Cardiff to study music (against her father’s wishes) where she could also be close to her mother and visit her grandmother Lilian (who lives in a village near Chepstow).

Lily-May was a quiet child growing up and her teenagehood caused an unexpected clash of interests between her and her father which is the beginning for their ever-negative relationship. Her parents divorced around the time she finished school and her father continued living in Berlin while her mother moved back to the Devon house, making it easier for Lily-May to move too. Victor-Björn lives with his father in Berlin and is currently finishing his degree in international business relations (with Chinese, and 2 years out in Beijing). During her first year in university Lily-May met the love of her life, Simon Greenwood, who was in his third year of Fine Art. The two fell in love almost instantly and became each others muses. She formed her first music project, 3 piece band Phases, together with coursemate Lou Hunter and friends Daf Jones and Freddie Lewis.

While she was in her third year her grandmother passed away which took its toll on her. She tried to channel her grief into her music but it was not enough. Simon had the brilliant idea to organise a surprise trip around Europe, and for two months they travelled to Iceland where she could see her mum”s side of the family, then around Sweden and down to the south of Europe. While they were in Bulgaria however, she drove through a big hole in the road which caused the car to fall down a steep hillside. She woke up in hospital with numerous fractures and a head injury, but miraculously nothing too major. She was transferred to a private hospital in Berlin after her father found out, and was finally told that Simon did not survive the crash.

She returned to the UK where she started seeing a therapist and taking medication for anxiety, depression, insomnia and ptsd. However, her depression reached a peak and she started abusing other substances and built strong relationships with alcohol, Valium, xanax, cocaine and canabis. She became increasingly distant from her friends, and her band has ultimately fallen apart. After a rough night out and a day in hospital, she was picked up by her mother, who took her back to Devon. She stayeds there fighting her depression and suicidal thoughts with the loving care of her mum and a kitten that wandered into her room and has stayed with her since (she named it Psy, feeling as if the universe sent her a reincarnation of Simon). 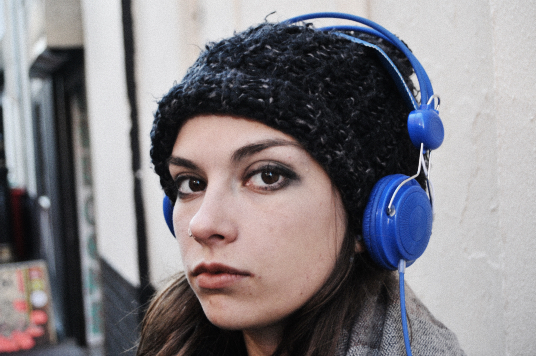 After almost two years in recovery, she decided to move back to Cardiff with her cat Psy and start anew. She kept to herself and focussed entirely on her music, recently beginning a new solo project, Alterra which has been extensively played on independent networks.