Charlotte Banks aka Banks was born in Gatlingburg, Tennessee, to single father Woody Banks. She was sent to live with her father’s sister in Devon at the age of 8. Her aunt was a member of The Plymouth Brethren, and Banks was raised under very strict religious circumstances until she ran away at the age of 14.

Her father worked as a trucker but when he wasn’t working he loved to hike the Great Smokey Mountains teaching his daughter how to survive in the landscape and how to track, trap and hunt animals. They would spend whole weeks up in the mountains sketching all the animals they saw, fishing and tracking bears, boar and deer. By the age of six Banks could identify lynx tracks from possums; strip and assemble her air rifle; and navigate her way home by the stars.

Woody was a volitile yet reserved man who never told Banks anything about her family or her mother. She soon learnt not to ask.

At 17 Banks was arrested outside Faslane, Scotland, and was later charged with intent to maim, tresspassing and arson. She was sentanced to 8 years and, after spending a year in a juvenile correction facility, Banks was moved to Wakefield HMP, from where she was relased in 2013 after having served five years of her sentence.

Whilst incarcarated Banks studied for diplomas in Horticulture and Land Management. She has worked as a Groundskeeper at Spittleash Manor for the past five years. 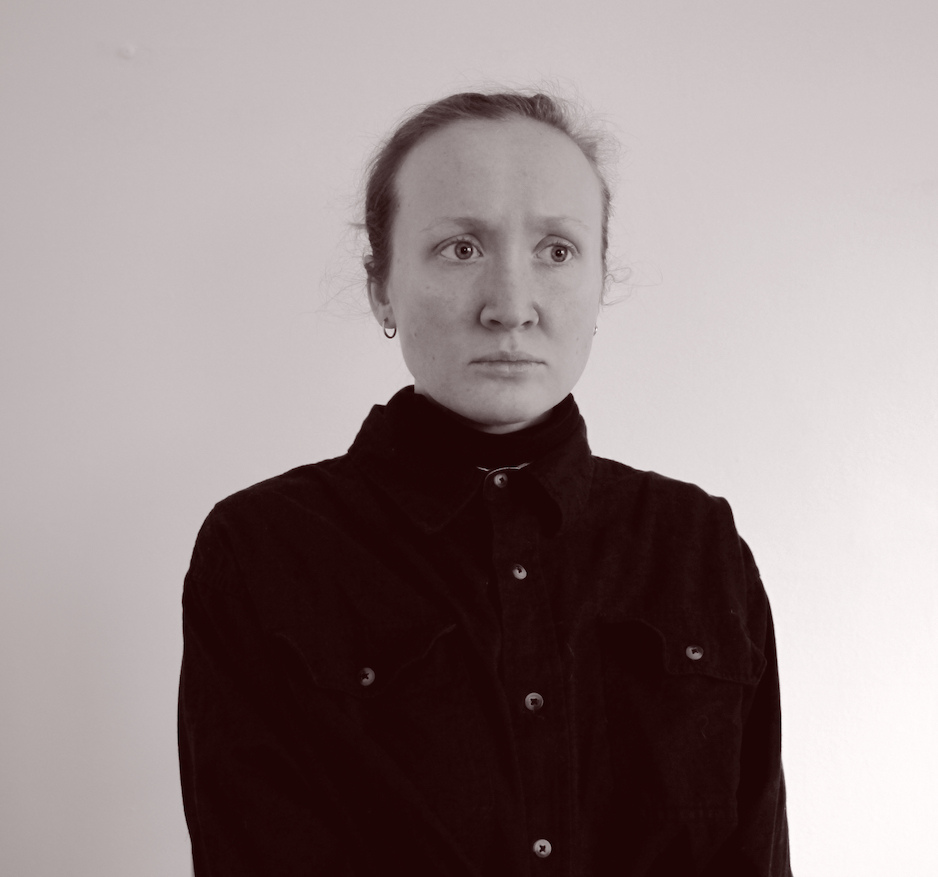